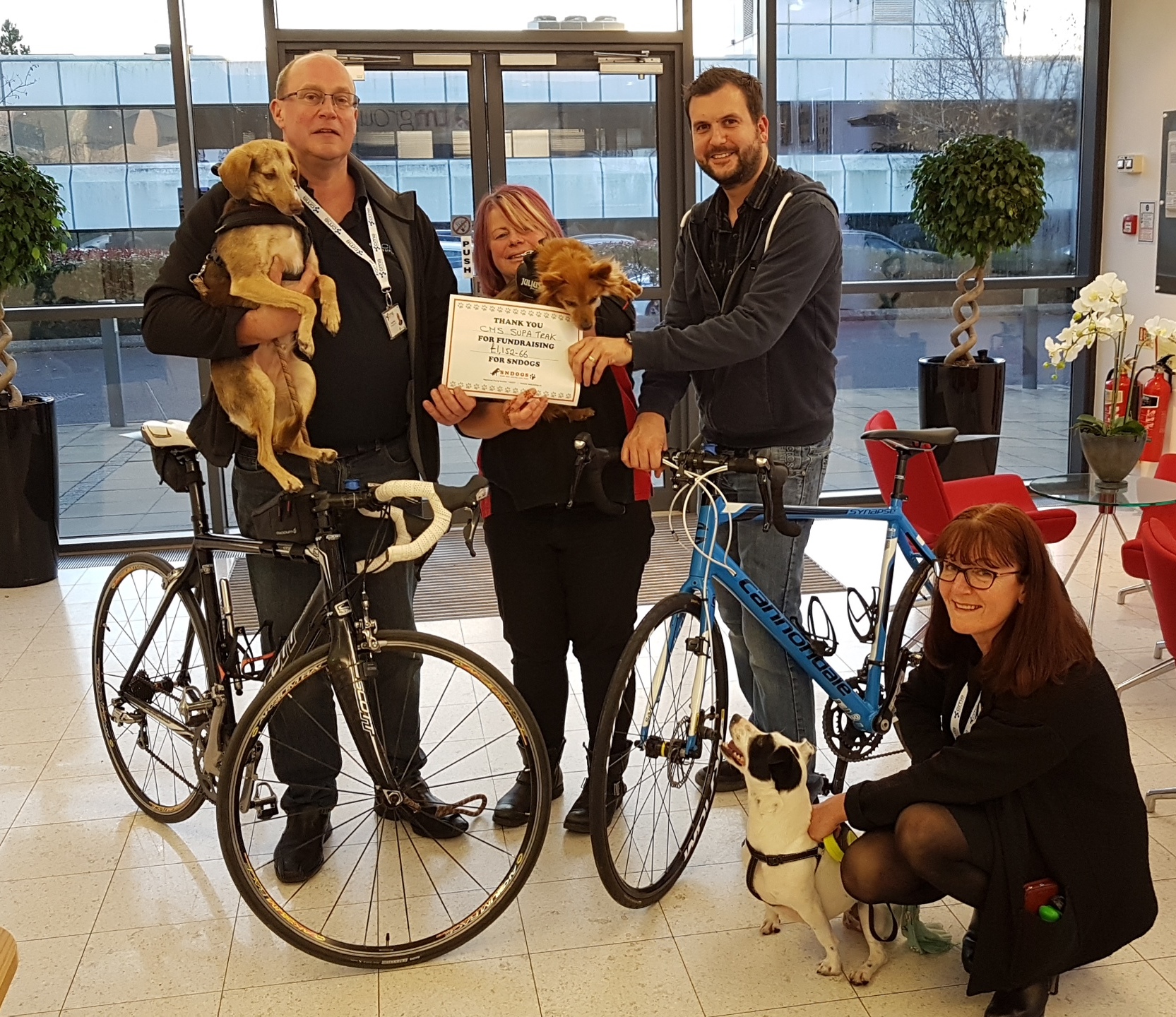 A Swindon-based charity that looks after and re-homes stray and needy dogs is set to benefit from the substantial and strenuous fundraising efforts of our not so super-fit cycling Squad.

Jason Airey, Damien Penman (pictured) and Geert Vloedgraven took part in Cycle Heroes 2017, a charity bike ride that has become an annual feature in the waste and logistics industry calendar.

The trio cycled around 300 km from Ghent in Belgium to Amsterdam in the Netherlands as part of a team of 25 riders from several different businesses across the industry who undertook the three-day challenge.  The CMS team raised £1,152.66 for SN Dogs and in all over £30,000 was raised for various different good causes.

MD Jason Airey was the rider who suggested SN Dogs as the charity to benefit from the fundraising efforts this year.  Jason’s own dog Dino came from SN Dogs and Dino has made a big impact on the family.  Other members of staff at CMS have also adopted their dogs from the charity so SN Dogs has become an important organisation for CMS staff.  Also pictured is Sally Cumner who adopted Tilly from the charity.

Pictured centre is Clare Fantini-Stephens from SNDogs, holding Taco who was rescued from Spain and is currently in need of a long-term foster home.  Clare said: “We are absolutely thrilled at the amount that has been raised and would like to say a BIG Thank You to Jason and the team for fundraising for us.   At this time of the year funds get short so this money has come at a very good time and will be used mainly for vets fees for the dogs we are currently looking after and those about to come into our care.”

Formerly named Swindon’s Needy Dogs the charity was set up to help dogs in the Swindon pound. The charity now also takes in dogs from outside of Swindon, as well as from abroad and its objective is to work towards a long term solution for Swindon’s needy dogs through support, guidance and advice for new owners.

The organisation works with Swindon Borough Council and other agencies and charities to improve the lives of Swindon’s dogs in needs.

If you are interested in rehoming one of Swindon’s needy dogs go to www.sndogs.uk. 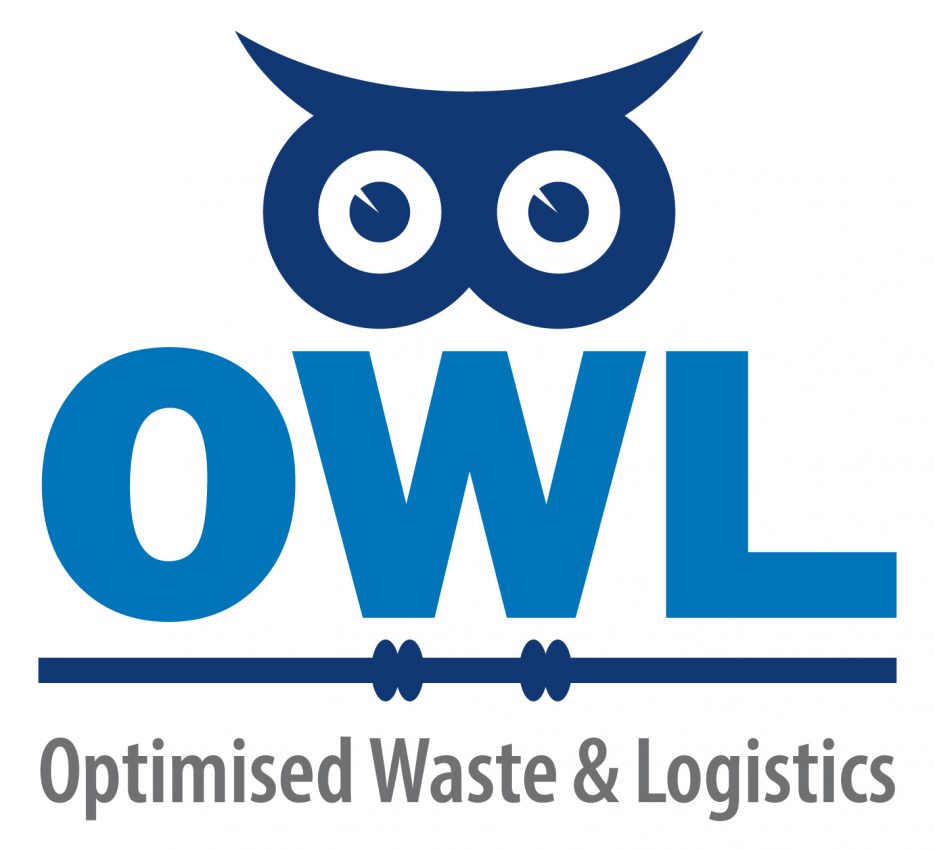 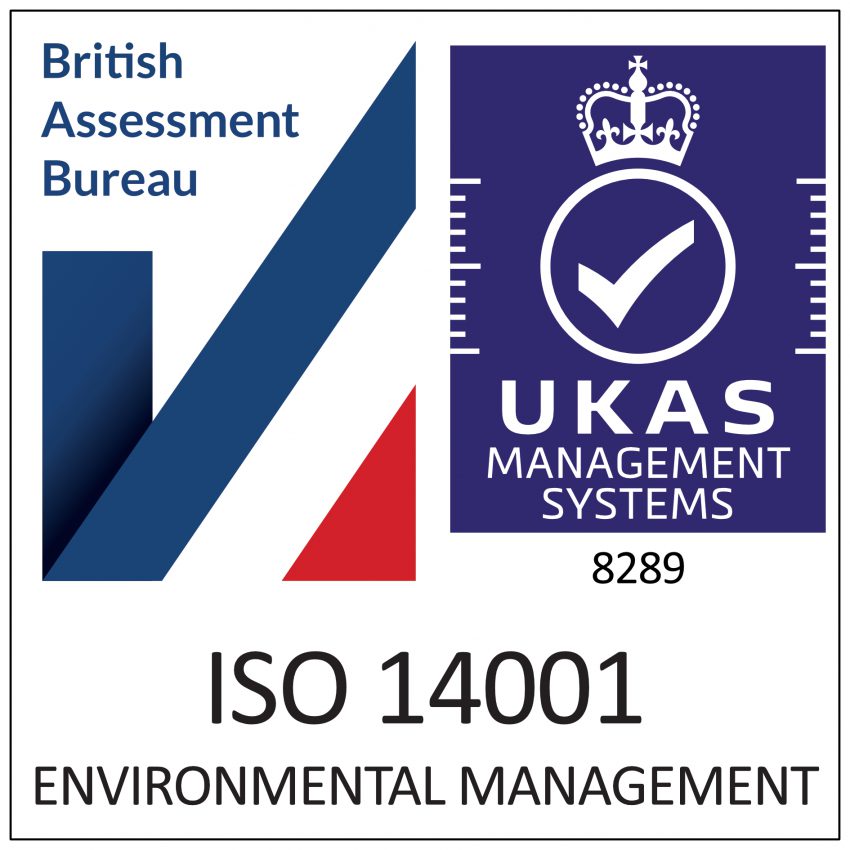 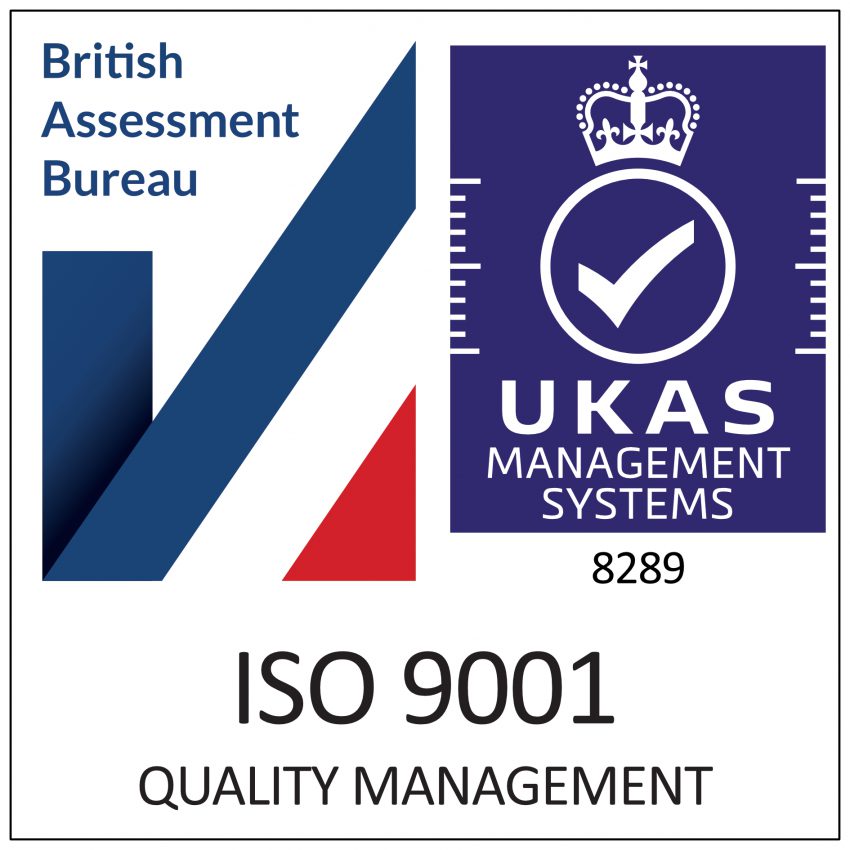 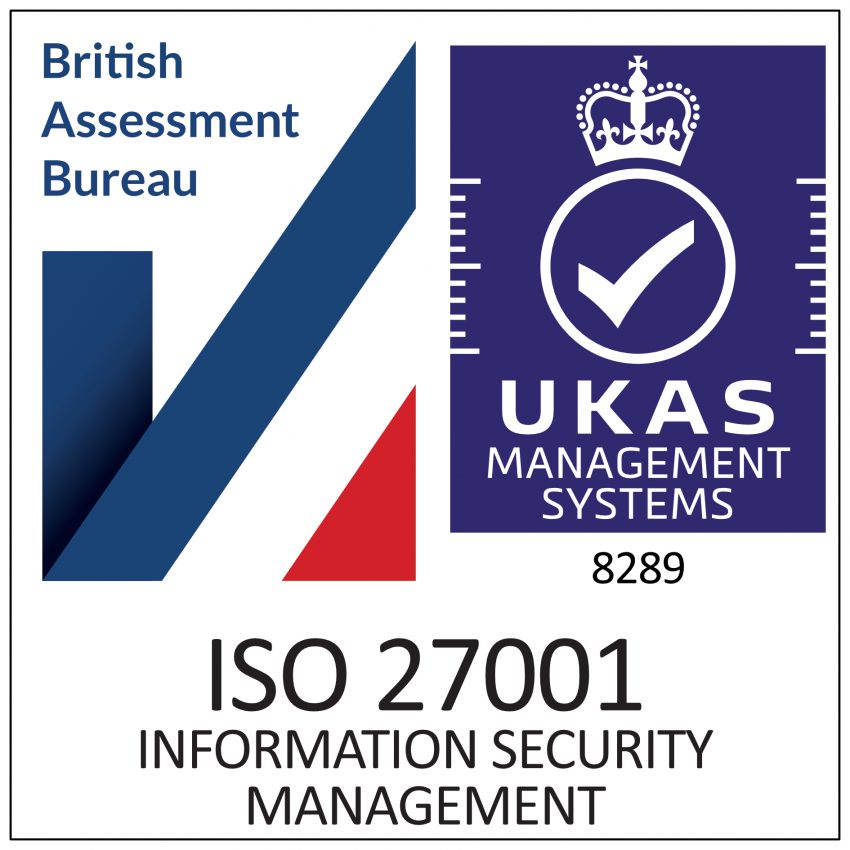 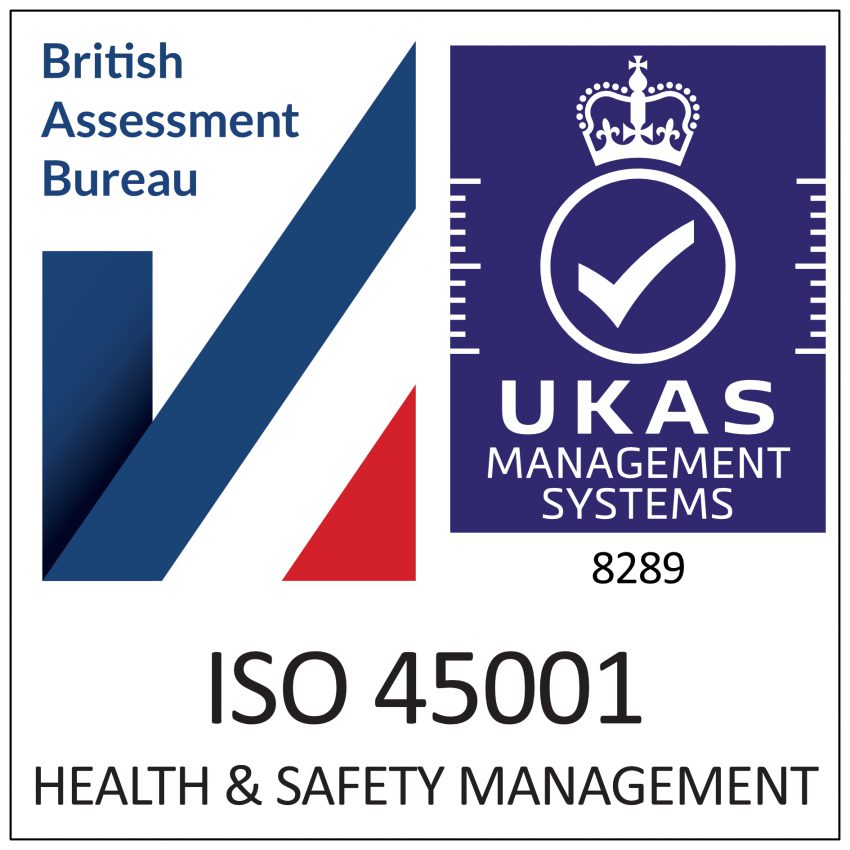